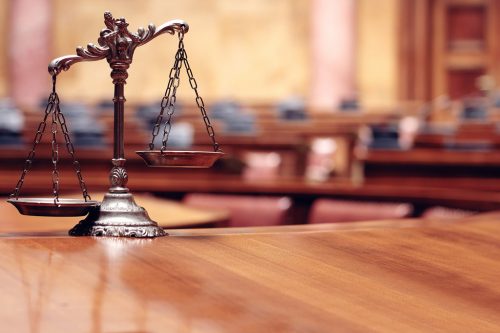 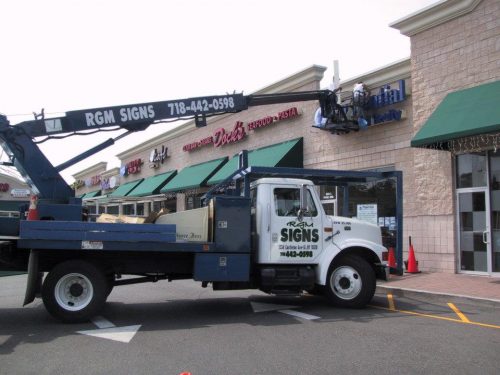 SIBC Member Ron Malanga Established RGM Signs in 1978. The company has been continuously designing and manufacturing awnings, canopies and marquees for commercial and residential customers throughout the New York and tri-state area. They are one of the most trusted and experienced companies in the industry. Family owned and operated, RGM Signs is dedicated to […]

Staten Island’s borough president is hoping tourists don’t fuhgeddaboud the forgotten borough. James Oddo launched a dedicated Tourism and Cultural Affairs office Monday that aims to get more tourists to explore Staten Island with high-end hotels and mega-projects on the way such as the Empire Outlets and the New York Wheel set to take over the waterfront. “The time […]

Meet SIBC member Mike Theodorakis known across Staten Island as the “King of Car Leasing” and the man running the day to day operations at Vestis Auto. With over 20 years of experience servicing the tri-state area Vestis Auto prides ourselves in having the lowest prices on any make and model. They offer a wide array of services […] 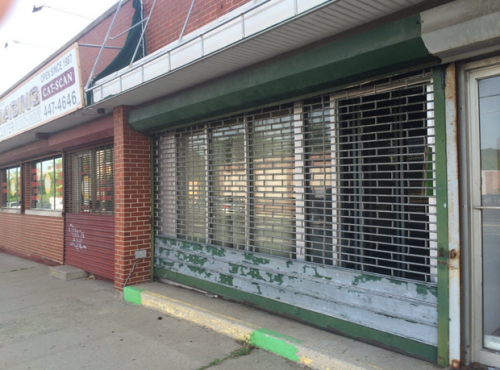 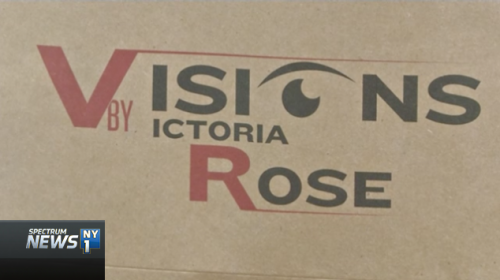 Victoria Nieto has been working in optometry since she was 15. Fast forward to the present, she’s two years into running her own shop, facing many of the same struggles other entrepreneurs typically face when starting their own business. “It was tough in the beginning, that first year was really rough, I started from scratch,” […] 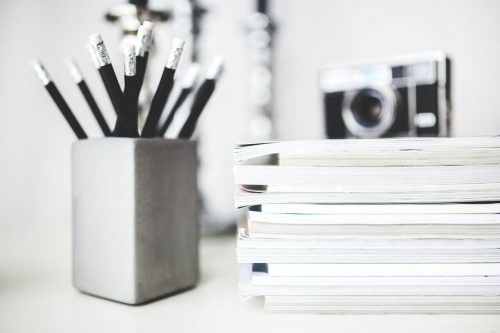 Advertising campaign for a digital product 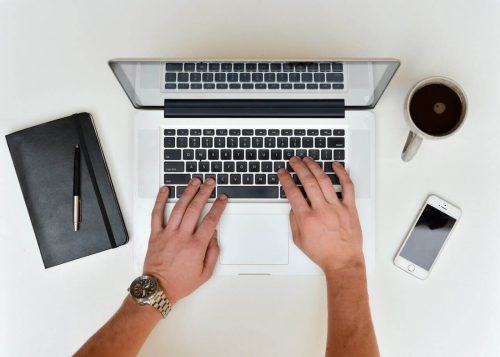 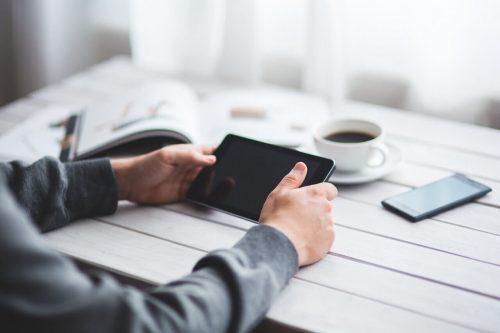 Creative branding for a startup company 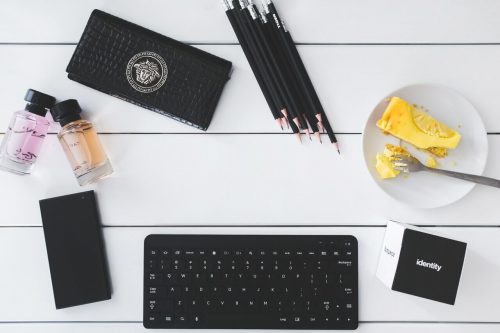 The Staten Island Business Council is an exclusive business networking group that builds relationships designed to bring you more business through trusted referrals.