Back to the Member Directory 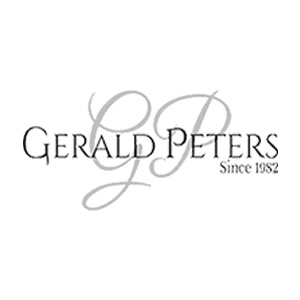 For over 30 years and two generations, Gerald Peters has been servicing the Staten Island and Brooklyn community with the best of the jewelry industry. Truly a family owned and operated business, Gerald Peters has dedicated its mission to providing its customers with the highest quality and craftsmanship of fine jewelry.

Established in 1982 in Caesar's Bay Bazaar in Brooklyn by Jerry Amerosi Sr., what was once known as Goldmine began as a single showcase of children's charms. In 1992, Goldmine expanded to a freestanding location on 18th Avenue, where Jerry added "Gerald Peters" to the name, after his two sons, Gerald and Peter.

After much success as a freestanding jewelry store in Brooklyn, Gerald Peters Goldmine moved to Staten Island in 1996.