« Back to the Member Directory 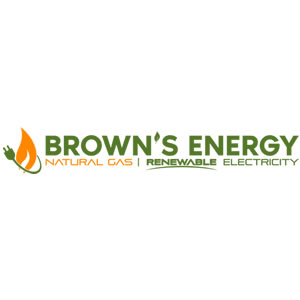 In 2018, we launched an option for all customers to choose a 100% renewable energy product. We hope that consumers will see the importance of taking steps to reduce their carbon footprint and making the planet a cleaner and safer place for future generations!